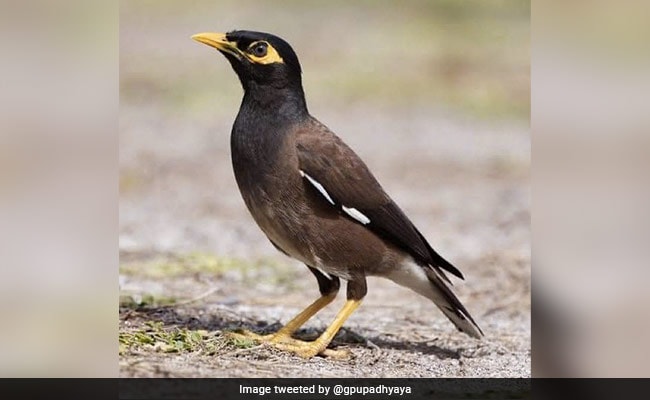 Government officials are also active on social media. Interacts with the public from time to time. It is often seen that they ask some strange questions to the users. People also answer very happily. Recently, while sharing a picture of a bird on social media, an IAS officer asked people to tell about this bird. Many people are answering in a funny way. Well what do you think? Will you be able to answer this question?

What is this bird called? pic.twitter.com/8c6G6iDgL3

IAS officer sharing this picture GP Upadhyaya Has asked people what is the name of this bird? People are answering in their own special style. One user has written – I will speak

I will not speak 😆

Well what do you think? What is the name of this bird. If you know the answer then do give it. By the way, do read this funny comment.

Looks like a horse, give a little hint and guess

After knowing this tweet which is going viral, people are commenting in a funny way. One user angrily said – Sir, who does not know this. This is Maina.