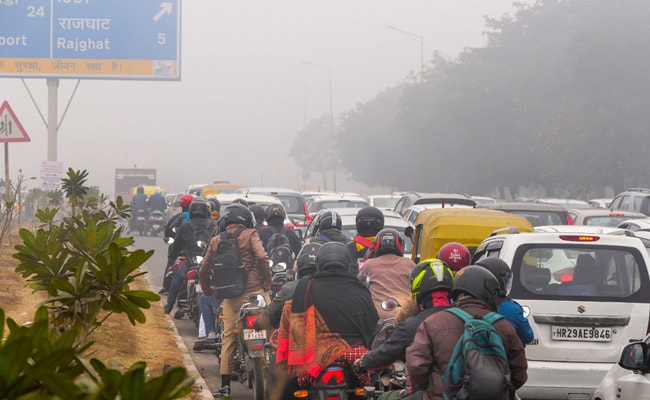 On Republic Day, the sky of the national capital has been predicted to remain cloudy and moderate level of fog. During this, the visibility level can remain up to 200 meters. The India Meteorological Department (IMD) said that the minimum and maximum temperature could be recorded at nine and 19 degrees Celsius respectively. An official said, “There may be moderate fog in the city on Thursday morning. The sky will be cloudy during the day.

The department said that due to the new western disturbance, there may be light rain on January 29. This time in Delhi, it has not rained so far in the winter season. The Meteorological Department has attributed this to the lack of strong western disturbances in November and December.