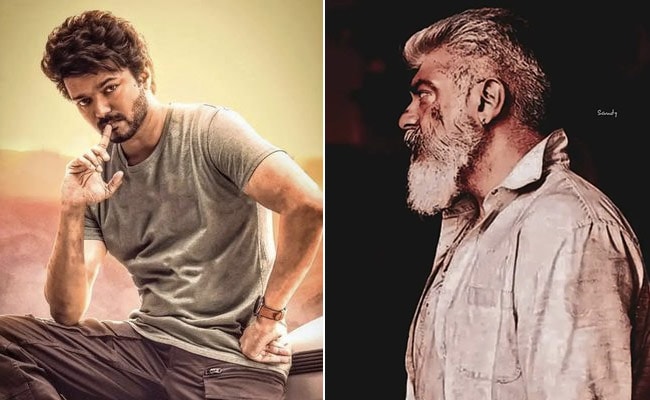 Varisu and Thunivu earned this much at the box office

Just like the neck-to-neck fight between megastar Chiranjeevi and Nandamuri Balakrishna at the Telugu box office, both the superstars got success. Something similar has happened with two Tamil films as well. Two superstars of Tamil cinema, Talapathi Vijay and Ajith Kumar were face to face on Pongal. But on the basis of strong fan following and content, both Thunivu and Varisu have been successful in making tremendous collections at the box office on the film. In this way, the audience lavished love on their favorite stars.

Andhra Box Office.com has tweeted about Varisu and Thunivu, ‘Where Varisu has proved to be the winner in terms of World Wide Box Office Collection in the first week. The film has earned around Rs 180 crore worldwide. There Thunivu has crossed the Rs 140 crore mark. But the distributors of Thunivu will be at ease because of the low budget though Varisu has a long way to go.

While #Varisu was clear winner at the WW BoxOffice this Pongal with a 1st Week Estimate of ₹180 Cr around WW GBOC, #Thunivu did decently as well with ₹140Cr WW Gross Approx.

Regarding PM Modi’s advice, Narottam Mishra said – “His every word is important for us”.