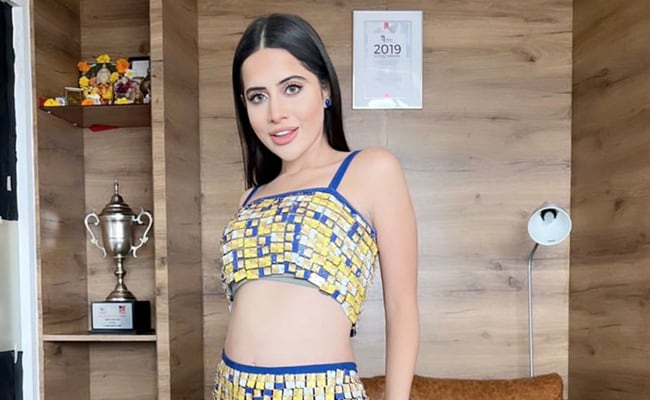 Urfi Javed stays in headlines on social media because of her impeccable dresses. Her unusual dresses always attract the attention of the fans. Not only this, along with controversies, she also makes headlines for funny reasons. But Urfi Javed has expressed his pain in his latest post. This pain is because of not getting them a house on rent. Urfi Javed has told in this post that why Hindu and Muslim landlords do not want to give them houses on rent.

Urfi Javed has written in his tweet, ‘Because of the way I dress, Muslim landlords do not want to give me a house. The Hindu owner does not want to give because I am a Muslim. Some owners have a problem with the political threats I receive. It has become very difficult to find a rental house in Mumbai. In this way, fans are continuously commenting on this post of Urfi Javed.

Users are continuously commenting on this tweet of his. Some users are even asking Urfi Javed to buy his own house. At the same time, a user has written that you should shift to Delhi. we welcome you. In this way the fans are continuously supporting him. Urfi Javed has also appeared in Bigg Boss OTT.