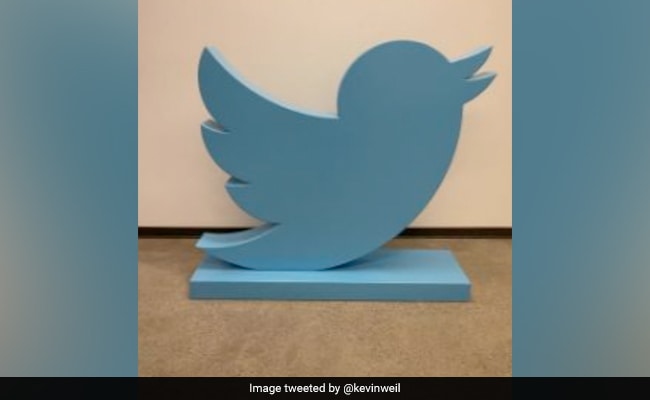 Twitter Inc plans to lay off 50 employees in the social media site’s production department in the coming weeks, news site Insider reported on Wednesday, citing two people familiar with the company. The layoffs come six weeks after company boss Elon Musk reportedly told employees that there would be no further layoffs. according to the reportThe layoffs could reduce the company’s headcount to less than 2,000. Twitter did not immediately respond to a Reuters request for comment.

Musk bought Twitter in October and has since made rapid product changes and organizational changes. The company started Twitter’s verified blue tick-mark as a paid service and also laid off about 50 per cent of its employees.

Musk said in November that Twitter was facing a “precipitous drop in revenue” due to advertisers pulling out.