State Education Minister P. Sabitha Indra Reddy has directed the officials to conduct the process of promotions and transfers of teachers in the state of Telangana in a fair and transparent manner.

Sabitha Indra Reddy suggested that since the government has given permission for the long awaited promotion and transfer process of teachers, they should be vigilant so that it is completed smoothly without facing any problems. He said that since steps are being taken for teacher transfers through web counselling, it is the responsibility of the authorities to ensure that there are no errors in the software used for this purpose. It is advised to review the arrangements made in connection with this process from time to time so that no one should be treated unfairly in promotions and transfers. 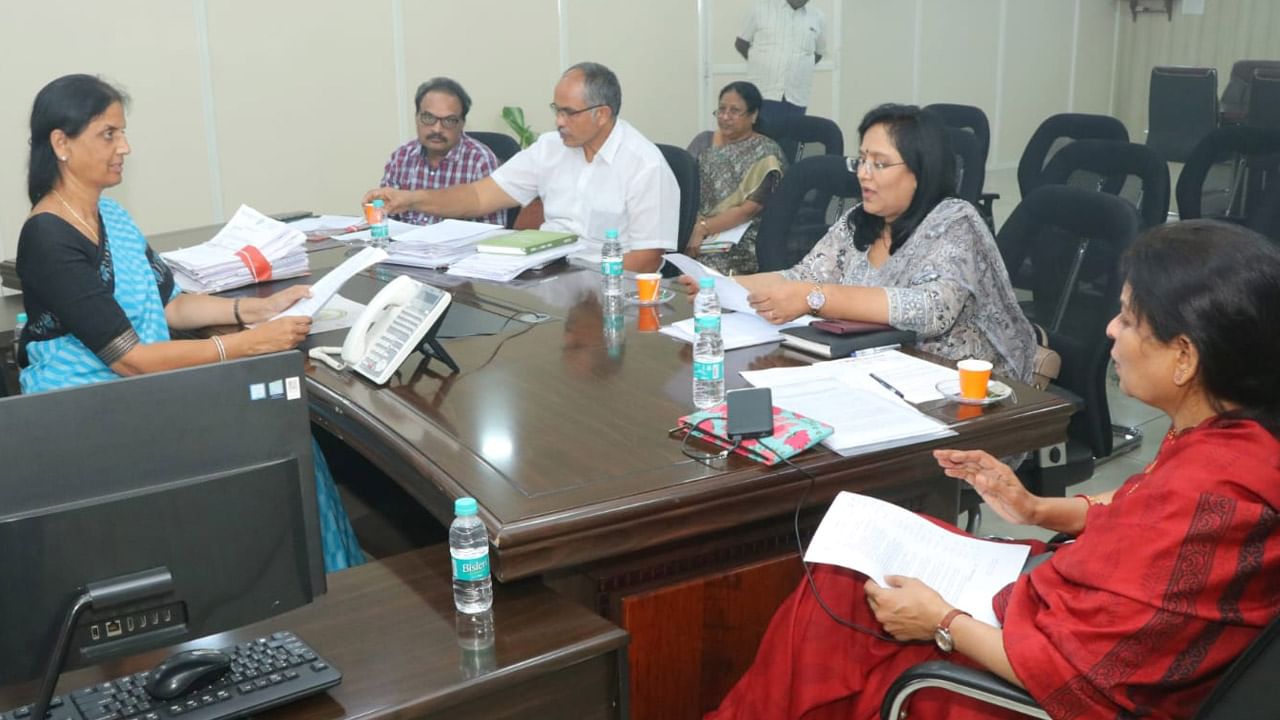 Teams of officials at different levels should be formed to play a major role in the transfer process. It is suggested that the state level officers should be appointed as supervisors in the respective districts for the smooth running of this process. He asked that the positive decision taken by the government should be successful and that promotions and transfers should be done smoothly. Government Secretary Vakati Karuna, Director of School Education Sri Devasena and others participated in this meeting.