Shahrukh Khan’s film Pathan has finally been released today after so much time. The film has created a buzz in theaters across the world. However, before the release, the makers organized a simple screening at the Yash Raj Films studio. On Tuesday, Deepika Padukone and John Abraham arrived to attend the event with their wife Priya Runchal. Now the video and some pictures of the party are going viral on the internet, in which Shah Rukh Khan is seen celebrating with his co-stars Deepika, John and director Siddharth Anand.

In the pictures, Shah Rukh Khan and John Abraham were seen twinning in all-black outfits, while Deepika looked pretty in a beige co-ordinate set. You also see:

Deepika Padukone also shared a picture of sweets and cake for her Insta family. In this picture you can see four plates, which include brownies, pastries and ice cream. It is written on the plate, ‘Best wishes for Pathan’.

John Abraham along with his wife Priya Runchal looked like this at the screening of Pathan. 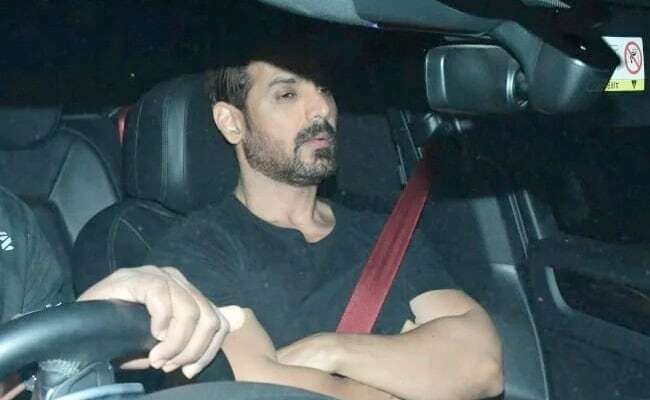 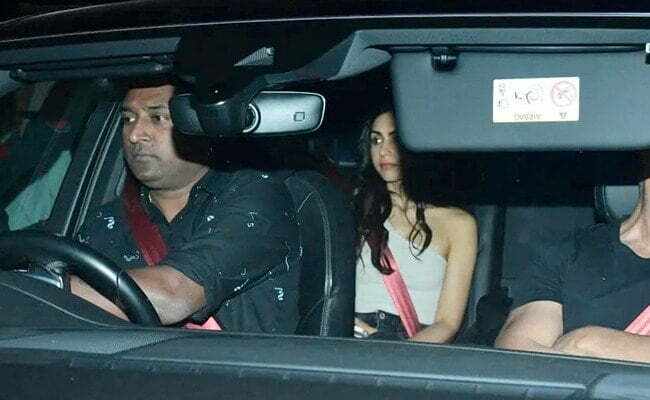 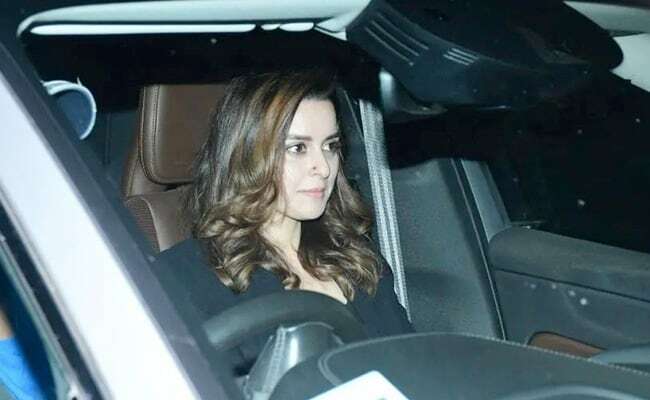