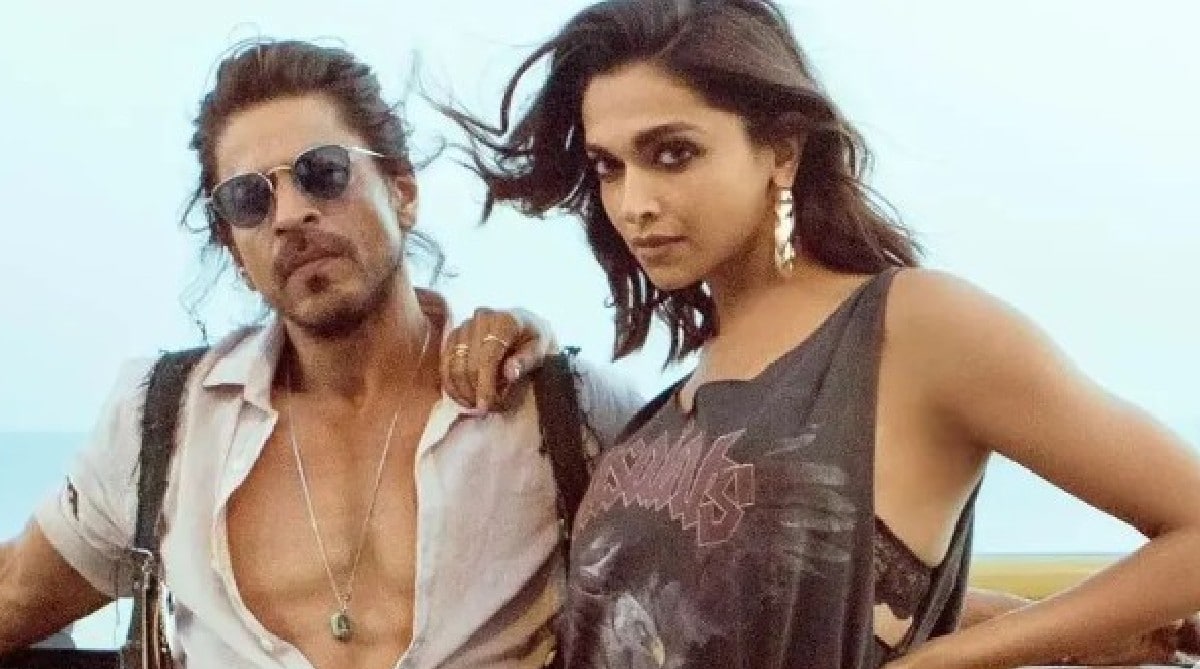 The film ‘Pathan’ will be shown in theaters across the country from today. However, its opposition continues till now. Its poster was torn and burnt outside a cinema hall in Bhagalpur, Bihar on Tuesday, a day before its release. Shah Rukh Khan’s ‘Pathan’ film to be screened at Bhagalpur’s Deepprabha Cinema Hall. The youth of Hindu organizations tore the posters in the cinema hall and set them on fire and raised slogans ‘Film Chalega, Hall Jalega’.

“No compromise with Hindutva”

Members of the Hindu organization said, “Hinduism cannot be compromised. Any element opposing Sanatan culture will not be tolerated in Bhagalpur including the whole of India.” The members of the organization said that if Pathan was shown in any cinema hall in Bhagalpur, it would be strongly opposed. Manager Lalan Singh said that some anti-social elements protested against the film and burnt the poster. He further said that the application has been given to the local police station and SP and the administration has assured to provide security. Right-wing activist Satya Ranjan Bora on Monday filed a police complaint against Shah Rukh Khan starrer ‘Pathan’ at Geetanagar police station. ‘Pathan’ has been in controversy ever since the song ‘Besharam Rang’ was released.

Protest in Agra too, posters torn

Activists of right-wing organization Hindu Mahasabha, protesting against Shahrukh Khan’s new film ‘Pathan’, threw ink on the posters of the film and tore them in Agra on Tuesday. Hindu Mahasabha leader Sanjay Jat said that the organization will not allow the film ‘Pathan’ to be screened at any cost, while Bajrang Dal state co-coordinator Digdivijay Nath Tiwari said that he and his organization’s workers also oppose the film. Police said activists of a right-wing outfit today reached several cinema halls and threw ink on film posters and tore them. After getting the information, the police reached the spot after convincing them and removed them from there.

After the urine incident, Air India changed the rules of drinking alcohol in the flight, said- until the crew-members…

Building collapses near Hazratganj in Lucknow, many feared trapped