Who was the first player to score a double century in ODIs? Everyone is shocked at this question and says Sachin Tendulkar..

Who was the first player to score a double century in ODIs? Everyone is stunned by this question and says Sachin Tendulkar. But actually a cricketer achieved this feat 13 years before Sachin Tendulkar in ODI cricket. And that player is none other than Belinda Clarke. This former woman cricketer from Australia has become a hot topic now. A bronze statue of her was recently unveiled outside the Sydney Cricket Ground. Belinda became the first female cricketer to achieve this feat. Belinda Clarke is the 5th Australian cricketer to have a bronze statue outside the SCG. She was preceded in the list by Richie Benaud, Steve Waugh, Stan McCabe, Fred Spofforth.

On the other hand, Belinda Clark played cricket for Australia for 14 years. During this time she represented in 15 Tests, 118 ODIs and 1 T20. And still the thing that is discussed about her in world cricket is her double century. Australia’s Belinda Clarke scored the first double century in the history of ODI cricket in 1997 against the Indian women’s cricket team at Mumbai. 229 runs and remained unbeaten till the end. It is still the highest score in women’s cricket.

Meanwhile, Sachin Tendulkar scored a double century in Gwalior in 2010, 13 years after Belinda Clarke’s double century. This is the first double century in men’s ODI cricket. After her cricket career, she took up many important responsibilities in Cricket Australia, New South Wales and ICC. Belinda Clark also expressed her joy at having her statue erected outside the Sydney Cricket Ground. 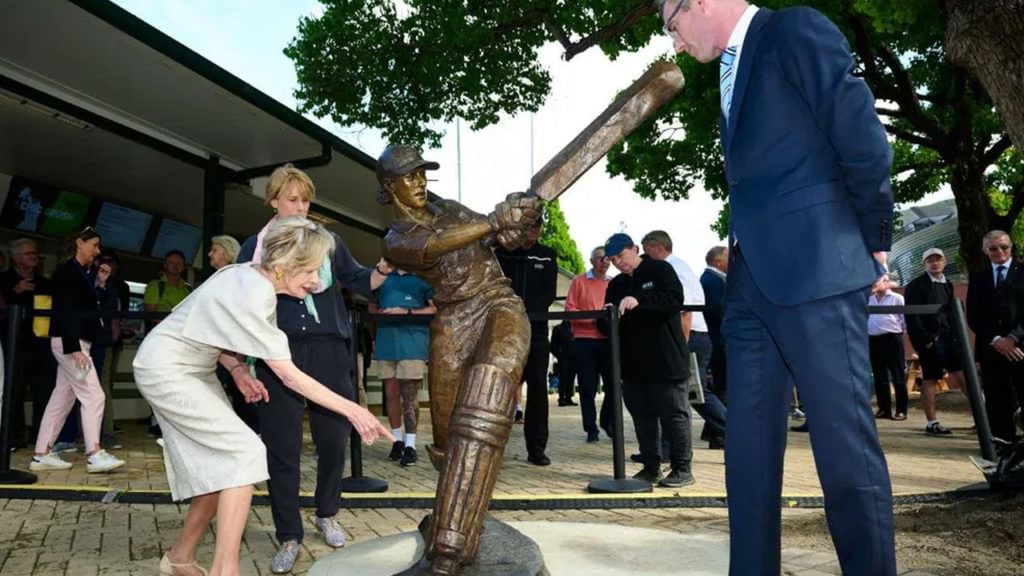 WPL 2023: Will the records be broken once again.. The stage is set for the auction of players.. When in Delhi? | WPL 2023 player auction in 2nd week of February in Delhi says media reports