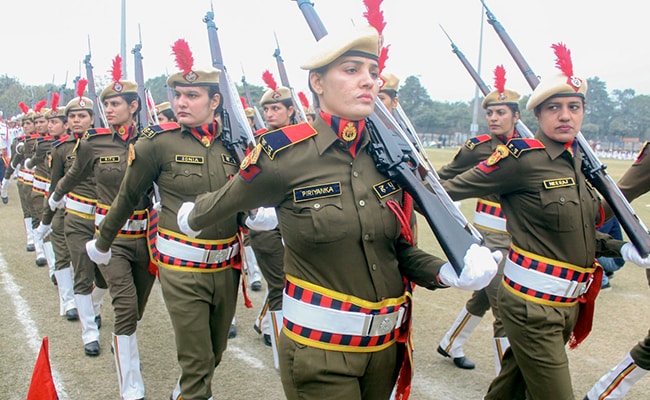 The Delhi Police has issued an advisory amid preparations for the Republic Day parade on January 26 in Delhi. In the advisory, information has also been given about the closure of some roads and the impact of the metro. Delhi Traffic Police has advised commuters going to railway stations, ISBTs and airport to leave enough time on these routes. The Republic Day parade will start from Vijay Chowk in Delhi on January 26 and this parade will reach Red Fort via Kartavya Path-India Gate-Princess Place Gol Chakkar-Tilak Marg, Bahadur Shah Zafar Marg-Delhi Gate-Netaji Subhash Marg.

It has been told in the advisory of Delhi Police that the movement of buses will be closed from 4 am onwards on Kartavya Path-India Gate-Princess Place Gol Chakkar-Tilak Marg, Bahadur Shah Zafar Marg-Delhi Gate-Netaji Subhash Marg. As per the instructions of Delhi Traffic Police, Delhi Transport Corporation has made alternative arrangements for smooth operation of buses. Under this, vehicles in Vijay Path, Vijay Chowk, Kartavya Path, India Gate, Tilak Bridge area will be diverted to other routes from 4 am. At the same time, 13 routes of DTC buses have been changed.

These routes will be diverted

Traffic Advisory
In view of @republicday2023 Celebrations, certain traffic restrictions will be in effect in Delhi.

Commuters are requested to avoid the mentioned routes and plan their journey accordingly.#DPTrafficAdvisorypic.twitter.com/BU4EfJJfuW

Metro will have this effect
Metro service will be available for passengers on Republic Day. Will be available for passengers at all metro stations. However, boarding/de-boarding at Central Secretariat and Udyog Bhawan metro stations will be allowed only for invitees or ticket holders from 5 am to 2 pm. At the same time, DMRC has told that from 6 am on January 25 to 2 pm on January 26, parking of metro stations will remain closed due to security arrangements on Republic Day. DMRC has said that those who go to the duty path on January 26 to be a part of the celebration, they will get a chance to ride free in the metro.

It has been said in the advisory that park your vehicles only at designated places and avoid roadside parking. If any unusual/unknown object or person is seen under suspicious circumstances, it should be reported to the police.