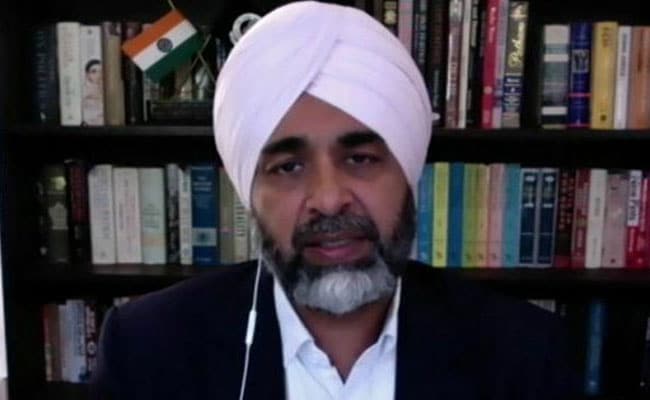 Manpreet Badal said in his resignation, “Whatever responsibility was given to me in the party and the government, I gave my all in fulfilling it.” Thank you for giving me this opportunity and honoring me.

He said, “Unfortunately, due to the prevailing culture and neglectful attitude within the party, I no longer wish to be a part of the Indian National Congress.”

Badal said, “Seven years ago, I merged the People’s Party of Punjab with your party. I had taken this step with great hopes and aspirations that it would give me full opportunities to serve the people of Punjab and their interests to the best of my ability. This enthusiasm gradually waned, leading to frustration and disillusionment.

Microsoft and Amazon may start laying off employees from today: Report

Controversy over Kashmir in West Bengal’s model question paper, Chairman of Board of Secondary Education said – “Action will be taken”