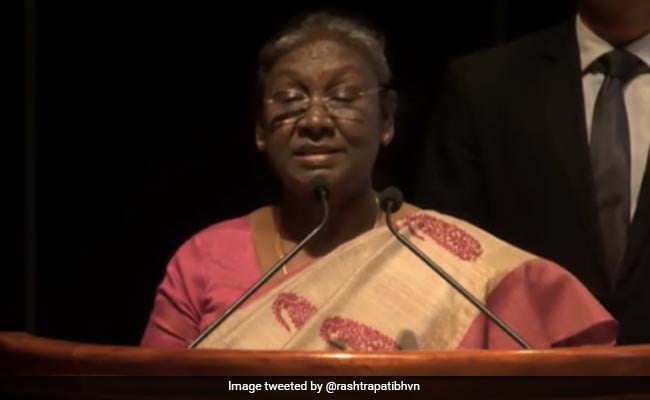 President Draupadi Murmu addressed the nation on the eve of Republic Day.

The jawans who will be awarded posthumously include Rohit Kumar, sub-inspector Deepak Bhardwaj and head constables Sodhi Narayan and Shravan Kashyap of Jammu and Kashmir Police.

Can NARCO be dodged? Know – why this question is arising