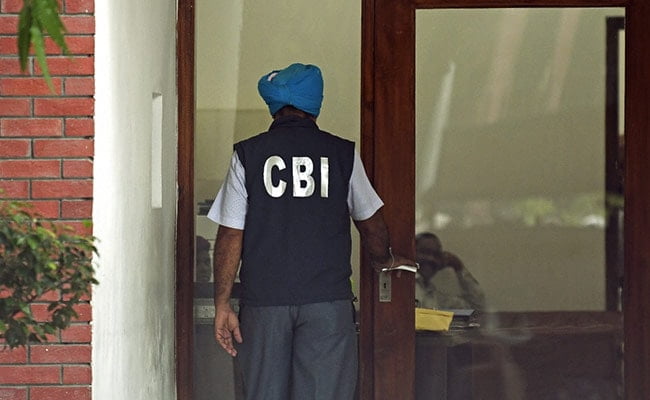 The statement said that Biplav Kumar Chowdhary, a 1997 batch officer of the Indian Police Service (IPS) and Joint Director in the agency, has been awarded the PPMDS. He was overseeing investigations into other cases, including the online sale of child sexual abuse material and the death of Akhil Bhartiya Akhara Parishad president Mahant Narendra Giri in Prayagraj.

Sharad Agarwal (1997 batch), another joint director in the agency, has also been awarded the PPMDS, according to the statement. He oversaw investigations into the murder of a Class II student in a Gurugram school, the alleged murder of Jharkhand judge Uttam Anand and alleged corruption cases involving Rashtriya Janata Dal (RJD) chief Lalu Prasad.

Read this also –
— 10 students detained after announcement of screening of BBC documentary in Jamia
Relief for Rana Ayyub for the time being, SC urged Ghaziabad court to postpone the hearing