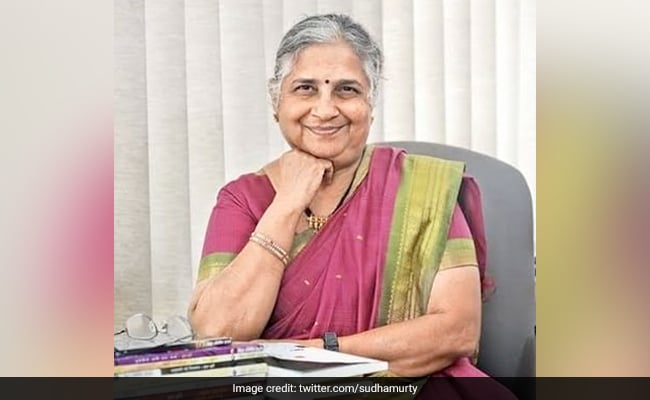 This year 106 personalities were given Padma Samman. (File)

The Padma Awards were announced on the eve of Republic Day on Wednesday. Those who will be honored with Padma Awards include late Samajwadi Party leader Mulayam Singh Yadav, Sudha Murthy for social work and Kumar Mangalam Birla in the field of trade and industry. This year, 106 personalities have been given Padma Samman, out of which seven are getting this honor posthumously. 6 celebrities have got Padma Vibhushan, 9 Padma Bhushan and 91 Padma Shri.

See here the complete list of celebrities who received the Padma Honor:

British MP Rami Ranger wrote a letter to BBC, asked – what is the meaning of releasing the documentary at this time?