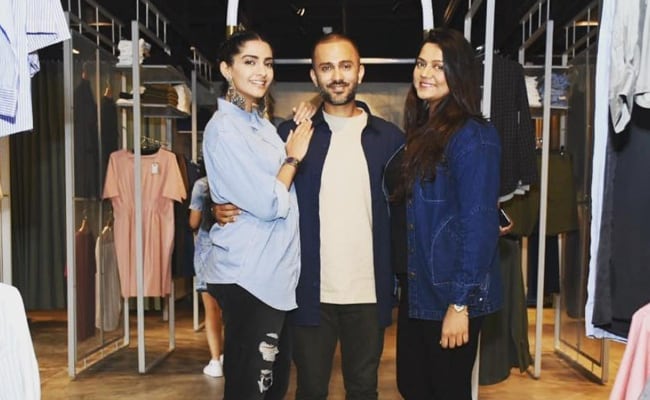 In today’s time, everyone wants to do something different and different. People are running away from jobs and fulfilling their dreams. However, it is not easy for anyone to leave their job and choose a new direction. But there are some people who only listen to themselves and achieve new heights with hard work. Such people listen to their heart. If seen in today’s time, the story of Neha Garhwal is similar. Neha Garhwal started her career as a hairstylist. Leaving a good job and money, a new passion awakened inside Neha. After this Neha decided to become an entrepreneur and find new avenues for herself. On the strength of 12 years of hard work, passion, Neha is earning her name in the world today by becoming a successful celebrity and artist manager.

Starting her career as Sapna Bhavnani’s assistant, Neha has become a well-known face in B-Town and has also worked with stars like John Abraham. The height of Neha’s success does not stop here, she has also worked with Bollywood actress Sonam Kapoor and her husband Anand S Ahuja. As an entrepreneur, he has established his own company Efficient. Through this company, Neha handles the management of actresses and stars.

Neha is proudly the founder of her own celebrity management agency Efficient Artist Management, which provides management services to celebrities, influencers and stylists. Efficient has some of the most famous personalities as its customers. The company now has an impressive client list, which includes stylists Mohit Rai, Aastha Sharma and Pooja Dhingra among others.