To come to power in the next election, public problems are the solution.. Former minister and senior TDP leader Nara Lokesh’s padayatra has been finalized….

The time has come for another crucial moment in Andhra Pradesh politics. To come to power in the next elections, public problems are the solution.. The name and timing of the padayatra undertaken by former minister and TDP leader Nara Lokesh has been finalized. The Lokesh Padayatra, which will start from January 27, 2023, has been named Yuvagalam. TDP has disclosed this in a statement. Apart from that, a special flag was created in the name of Yuvagalam. Yuvagalam special flag was unveiled at the party office by Achchennaidu, Chinna Rajappa, Nakka Anand Babu, Sharif, Anita and other leaders.

The party is making arrangements for the success of the Lokesh Padayatra which starts from Kuppam. Nara Lokesh will travel 4000 kilometers across the state for a total of 400 days. The padayatra starting from Kuppam will be held till Ichhapuram. Although initially they wanted to take a bus trip, it seems that this decision was taken because they thought that a walk would be better to reach the people. Lokesh hopes to strengthen the party while mingling with the people during the padayatra. Not only Lokesh Padayatra, TDP chief Chandrababu is also touring the districts. Meetings are held. 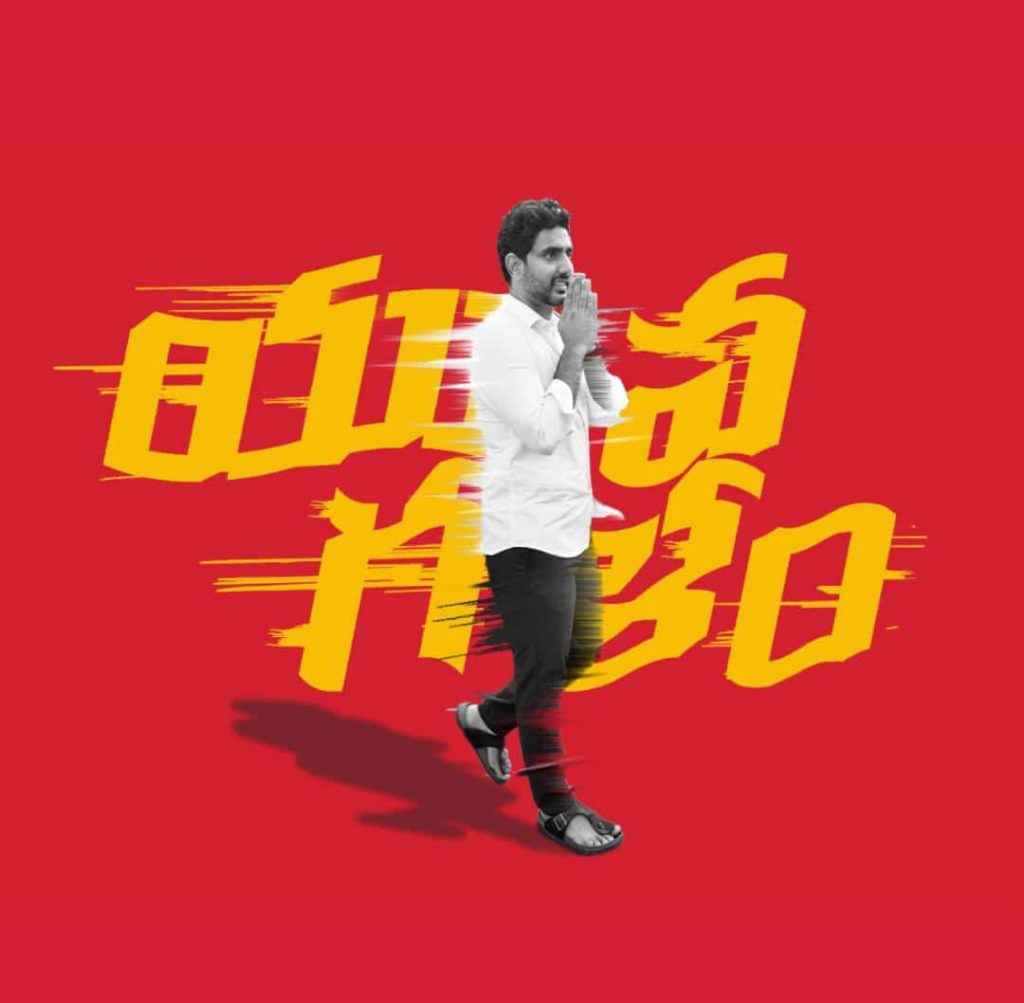 On the other hand.. Chief Minister YS. Jagan will meet Prime Minister Narendra Modi. The CM who went to Delhi will meet the PM. A memorandum will be given on the pending funds due to the state and the Polavaram project. It seems that the issue of three capitals will also be brought to the attention of the Prime Minister. Jagan will also take the economic situation of AP to the Prime Minister’s attention. The funds due to AP will be requested to be released immediately. As next year’s budget is very important, there is a chance to appeal for financial support.