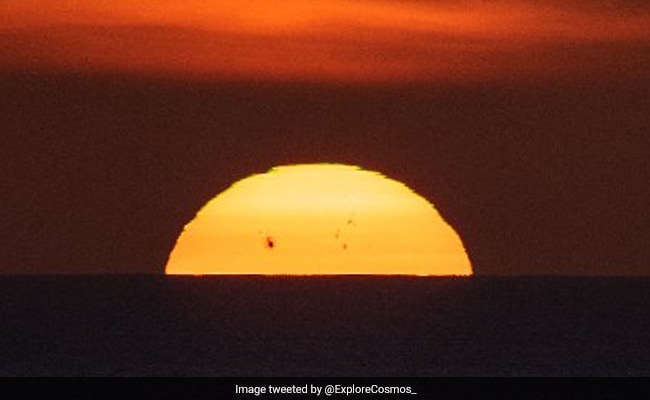 The largest equipment to be sent into space will be handed over to ISRO.

Marking a major milestone in the development of space astronomy in India, the Indian Institute of Astrophysics (IIA) has built the ‘Visible Emission Line Coronagraph’ (VELC), which was launched by Aditya L1, the country’s first special scientific mission to study the Sun. ‘ will be sent into space through. This is the largest device sent via Aditya L1.

It is expected to be launched by the Indian Space Research Organization (ISRO) in the middle of this year. VELC will be formally handed over to ISRO Chairman S Somnath at IIA’s Center for Research and Technology in Science and Technology (CREST) ​​campus on Thursday.

“This is a major milestone in the development of space astronomy in India,” an IIA official said. Aditya L1 is India’s first to study the Sun from an orbit located near the ‘Lagrangian Point 1’ of the Sun-Earth system. Space mission.

Padma Samman to 106 celebrities, 6 names in the list of Padma Vibhushan