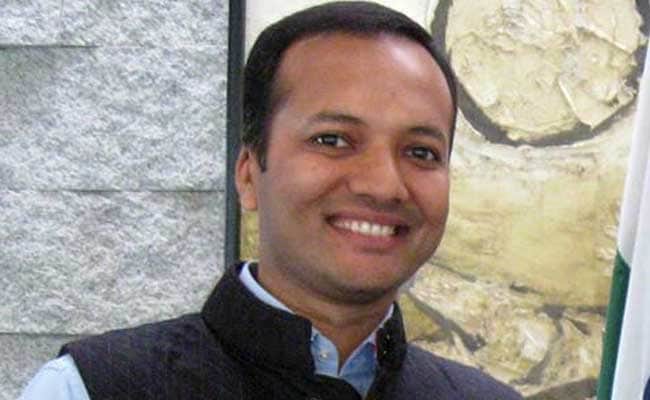 The police of Raigarh district of Chhattisgarh have registered an FIR in connection with threatening to kill industrialist and former Congress MP Naveen Jindal. The police informed about this. Raigad district police officials said on Tuesday that Naveen Jindal, chairman of Jindal Steel and Power Limited, has received death threats through a letter. He told that this threatening letter was received by post at Jindal factory in Raigarh on Monday and in this case a case has been registered against the prisoner lodged in Bilaspur Jail.

He said that in this letter dated January 18, addressed to Naveen Jindal, a demand of Rs 50 lakh crore has been made as ransom within 48 hours, and death threats have been made if the money is not paid. Police officials said that the police have registered a case against the prisoner lodged in Bilaspur Central Jail on Monday night on the written complaint of company official Sudhir Roy. He told that the police have started investigating the matter.