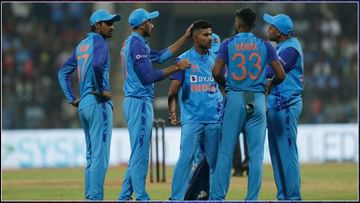 But India started the year 2023 with a bang. In the first T20 match, Team India led by Hardik Pandya defeated Sri Lanka by 2 runs in the last ball. Although Huda took the team close to victory, Mavi and Akshar took the team to victory. He gave away 22 runs and took 4 wickets in the debut match. Akshar did it without taking a wicket. Batting first, Team India scored 162 runs in the allotted 20 overs. After that, Sri Lanka were bowled out for 160 runs in exactly 20 overs.