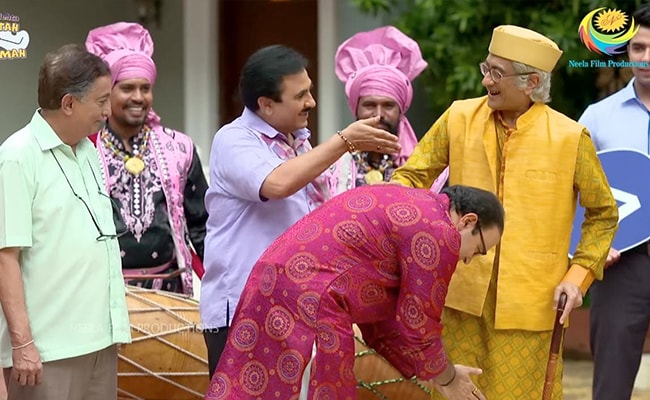 Know how educated are the stars of TMKOC

The TV serial ‘Taarak Mehta Ka Ooltah Chashmah’ has created a special identity in every household. Children, elders and elders all watch it with great interest. People are such big fans of this show that they fight to watch it. There is more than one character in this show who sometimes tickles people and sometimes makes them emotional. Many times life lessons have also been taught through this TV show in laughter. Each character of this show has created a special place in the hearts of the audience. However, today in this article we will not talk about his acting on the screen, but about his real life. Actually, today we are going to tell you that from Babita ji to Babu ji how many are educated in their real life. Let’s know about the educational qualification of the star cast of Taarak Mehta Ka Ooltah Chashmah.

Dilip Joshi, who made a distinct identity in the role of Jethalal, has crores of fans. In the show, even though everyone gets upset due to the actions of less educated Jethalal, but in real life Jethalal has obtained a BCA degree.

The talk of Jethalal’s favorite and everyone’s favorite Babita is different. There is no dearth of fans in the real life of Munmun Dutta, who is known in every house by the name of Babita. Munmun Dutta is Masters in English. The actress’s parents were singers and artists, but she had a dream of becoming a doctor, which she had to give up after her father’s death.

Shyam Pathak (Popatlal)
The pop journalist of Taarak Mehta Ka Ooltah Chashmah has a different flair in the show. He has done B.Com.

Punjab: Bomb recovered from army ground ahead of Republic Day