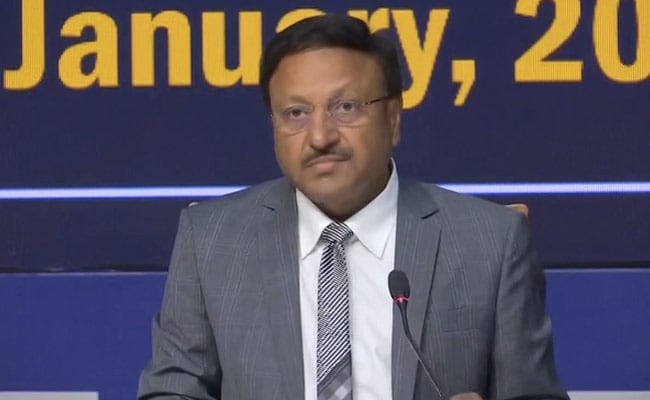 This year, along with these three states, assembly elections are going to be held in a total of nine states. These include Karnataka, Rajasthan, Chhattisgarh, Madhya Pradesh, Telangana and Mizoram. There is no opposition in Nagaland, there is an all-party government. At the same time, there is a BJP government in Tripura, while in Meghalaya also BJP is in government through an alliance.