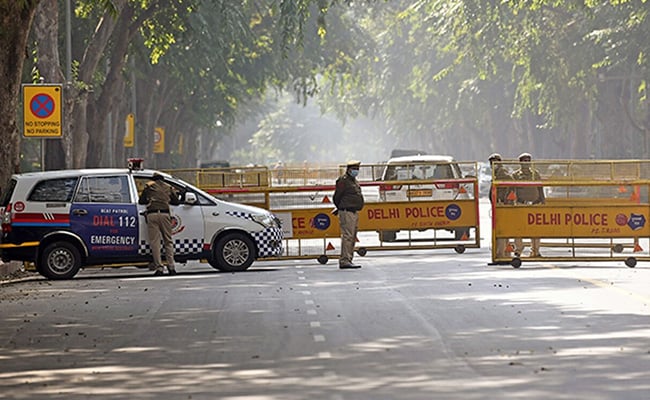 Police said a case was registered against him on Tuesday under the Official Secrets Act.

A senior police officer said that the accused provided confidential information to other countries in exchange of money. “During his search, a mobile phone was seized, which he was using to share secret information related to the Finance Ministry,” he said.