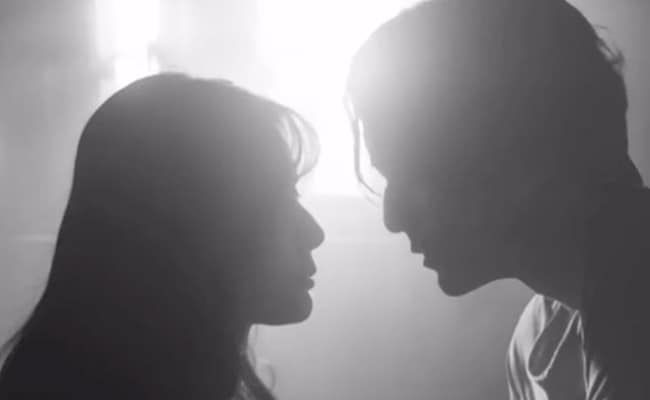 Children who watch films containing sex scenes are more likely to be sexually promiscuous and sexually active.
A new study has found that not only do children who watch sexy movies lose their virginity sooner than those who do not watch such movies, that is, such children have their first sexual experience or first sexual intercourse, but also Children with HIV are also more likely to engage in unprotected sex.