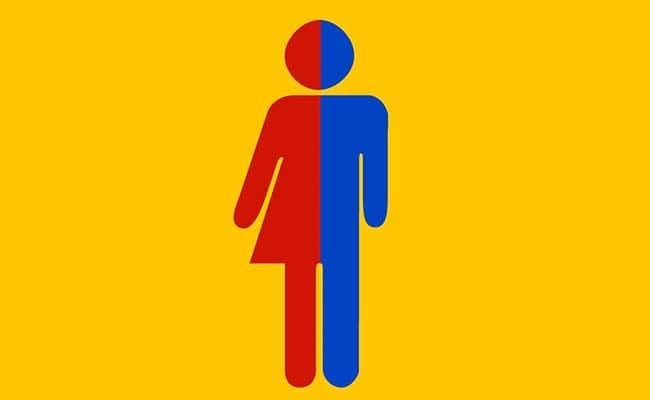 Sundarraj said, “This is the first time transgender policemen will participate in the Republic Day parade.” After training, they will be posted in Maoist-affected Bastar division of the state. And for 24-year-old transgender Divya Nishad, participating in the Republic Day parade is a dream come true. Nishad says that it will be a proud moment for her when she will step out wearing the khaki uniform.

Nishad said, “Our selection in the police has not only boosted the confidence of the entire community we represent, but it has also changed the perception of the society towards transgenders. It will be a proud moment for all of us to participate in the Republic Day parade. Jagdalpur, the headquarters of Bastar district, is located about 300 km from the capital Raipur. Meanwhile, security has been beefed up in all sensitive places of Chhattisgarh, especially in Maoist-affected areas, for the Republic Day celebrations. Governor Anusuiya Uike will unfurl the national flag at the police parade ground in the capital Raipur in the morning.