Andhra Pradesh Group-1 Preliminary Written Examination ended peacefully on January 8. 1,26,499 candidates appeared for the Group 1 Prelims examination in 297 examination centers in all 18 districts. For this exam.. 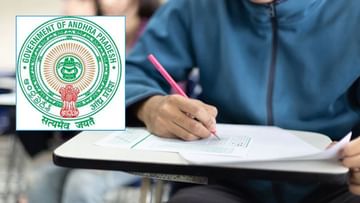 Andhra Pradesh Group-1 Preliminary Written Examination ended peacefully on January 8. 1,26,499 candidates appeared for the Group 1 Prelims examination in 297 examination centers in all 18 districts. The answer ‘key’ of this exam will be released by APPSC soon. While the Commission has released a notification for 92 posts, on January 6, APPSC has released a statement that it has added 19 more posts. With this, the total number of posts has reached 111.

As some of those appointed following the 2018 Group 1 notification have not joined the duties, the remaining 17 posts and two more unfilled posts have been added to the current notification posts, the commission has revealed. The results will be released in just three weeks. The mains will also be conducted within 90 days of the declaration of preliminary exam results.