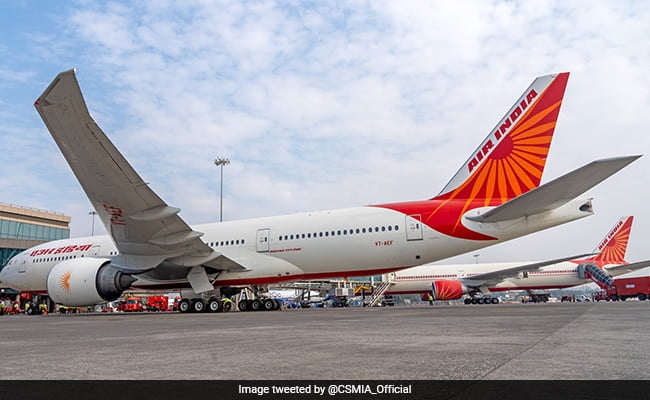 The Directorate General of Civil Aviation (DGCA) has fined the Tata group-owned airline (Air India) for lapses for inappropriate behavior of passengers in 2 international flights in the last few days. At present, the exact change in the revised policy could not be ascertained.

According to the revised policy, passengers should not be allowed to consume alcohol unless served by crew members and crew members should be vigilant in identifying passengers who may be consuming their own alcohol. According to the policy, “Alcoholic beverages must be served in an appropriate and safe manner. This also includes refusing to serve alcohol (further) to the guests.

An Air India spokesperson said in a statement that the airline has reviewed the existing policy on offering alcohol in flight based on the guidelines of the US National Restaurant Association (NRA) and practices followed by other airlines. .

The statement said, “This is largely in line with the existing practice of Air India, although some adjustments have been made for better clarity.” The NRA’s traffic light system has been incorporated to help crews identify and manage potential cases of intoxication.

At the same time, DGCA has imposed a fine of 30 lakhs on the airline for the urine incident in Air India flight. According to news agency ANI, the DGCA has suspended the pilot’s license for 3 months. Meanwhile, the lawyer of accused Shankar Mishra said that the four-month ban imposed on his client is wrong. A committee was formed by Air India to investigate the matter, which banned Shankar from traveling in the flight of this airline for 4 months.

Urination case in Air India flight, statements of 2 crew members to be recorded on Tuesday