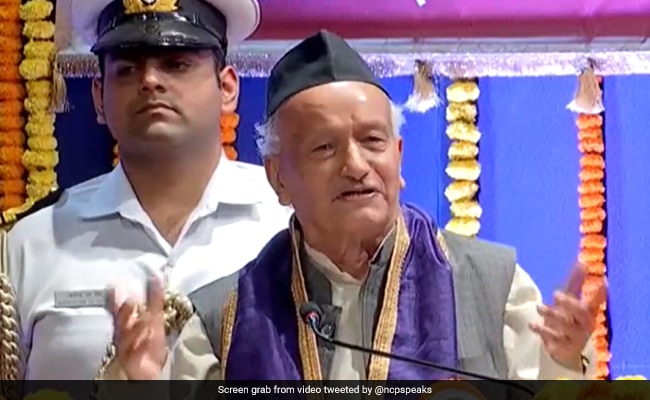 Bhagat Singh Koshyari has written a letter to the PM urging him to be relieved of all political responsibilities.

After the offer of resignation of Maharashtra Governor Bhagat Singh Koshyari, the rumor about the appointment of new governors intensified. The five-year term of many governors has been completed and at present they have been given extension. Arunachal Pradesh Governor BD Mishra and Assam Governor Jagdish Mukhi have completed their five-year term. BD Mishra has additional charge of Meghalaya as well, similarly Jagdish Mukhi has also got additional charge of Nagaland. The process of assembly elections is going on in both these northeastern states. Sikkim Governor Gangaprasad and Odisha Governor Ganeshi Lal have also been governors for more than four years, although there is still time to complete five years. Talking about Koshyari, he still has about two and a half years of his tenure left.

Please tell, Koshyari has written a letter to PM Modi. In his letter, he has requested the PM to free him from all political responsibilities. A few days ago, opposition parties in Maharashtra accused Koshyari of allegedly being biased. A statement issued by the Raj Bhavan said that Governor Koshyari has expressed his desire to spend the rest of his life leisurely in reading, writing and other activities. A few days back, Koshyari had also said that he is unhappy after becoming the governor and feels that he is not at the right place. He said that I am sad, not happy. He feels happy and in the right place only when Sannyasis come to the Raj Bhavan. Koshyari said this while addressing a program of the Jain community.

Many senior BJP leaders are in the race for the post of Governor. Eight new governors were appointed in March last year while in West Bengal CV Anand Bose was appointed in November last year.

Election of MCD mayor and deputy mayor postponed again, AAP and BJP accuse each other