He withdrew Rs. 1 lakh 30 thousand from the bank and had tiffin at the hotel at 1 pm.. He kept his bag next to it.

Randhani Ram Chaudhary is a retired teacher residing in Sukhri village under Gandhinagar police station. On Friday, Ramdhani went to the bank to borrow money for household expenses. His account is in State Bank of Ambikapur branch. After withdrawing Rs. 1 lakh 30 thousand from the bank, he had tiffin at Welcome Hotel near Randhani Gandhichowk at 1 pm.. He kept his bag next to it. In this case the bag disappeared. The victim approached the police. 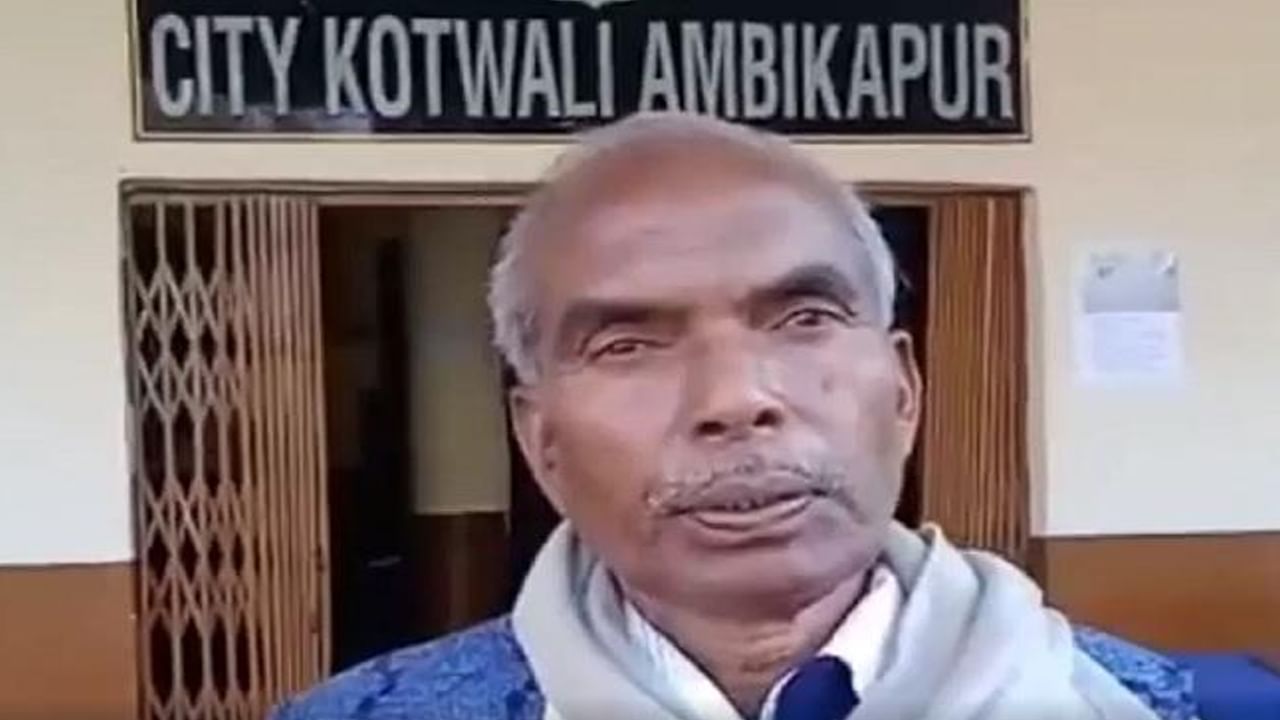 According to the details given by Randhani, he broke fast in the hotel, paid the bill and came out. After coming out, I remembered that I had left my bag at the hotel. Randhani went back to the hotel. When I went to the chair where I had breakfast, I did not see the bag. When asked the hotel management, they said that they did not see the bag. Due to this, Randhani and the hotel owner checked the CCTV of the hotel. The young man who was sitting behind the kitchen table took a bag of money and immediately ran away from there. He destroyed the bag in just seven minutes. A young man carrying the bag was seen on CCTV. The face of the youth who stole the bag is also clearly visible in the CCTV. Now the police are working to identify the accused.