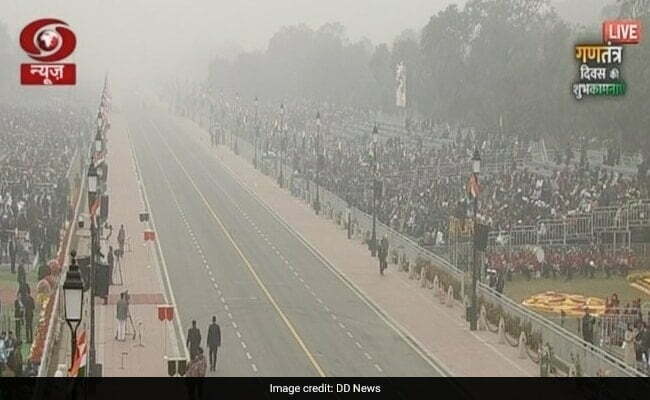 74th Republic Day Celebration: This time, apart from the army, tableaux of DRDO and ex-servicemen will also be included in the parade. There will also be 17 tableaux of states and union territories. The theme of most of the tableaux is women power. Strict security arrangements have been made in Delhi today.